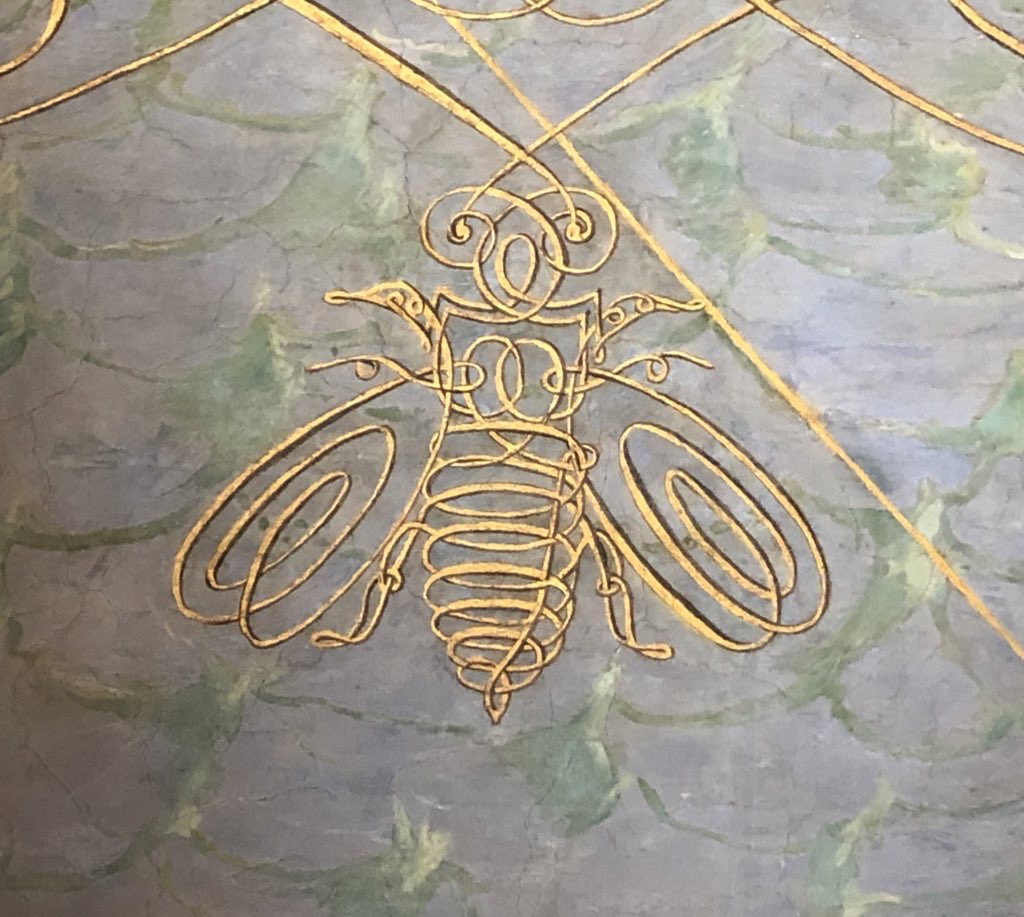 From the 22nd until the 24th of June the first workshop of the Visualizing the Unknown project took place at the Bibliotheca Hertziana – Max Planck Institute for Art History in Rome, “Visual and Material Culture of Microscopy in Seventeenth-Century Italy.” Organized by Sietske Fransen and Tiemen Cocquyt this workshop aimed at opening up the discussion of our team away from the mainly Dutch context to the more international discussion on microscopy that took place in the seventeenth century. Although many still known microscopists came from or worked in the Dutch Republic, they did not work on their own. Rather they worked within an international network of scientists interested in a wide variety of questions, including reproduction in humans, animals, and plants, but also chemical and philosophical questions about the smallest particles of life and the way in which processes in living beings could be replicated by instruments. And the Italian context is of great importance to these questions.

And thus did this workshop bring together historians of science, historians of art, museum curators, and instrument specialists. We wanted to learn more about the object side of things, hence telescopes and microscopes and their uses and users in Italy in the early seventeenth century, as well as the practice of drawing one’s observations. To have all of these aspects come to flourish in discussions, we had plenty of time to discuss everyone’s contributions, and what was equally important was the excursion to Florence where we had the chance to see 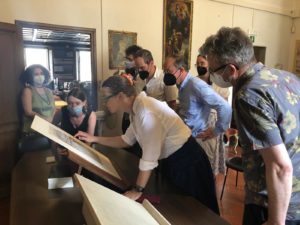 10 original drawings by Michelangelo, introduced to us by Cammy Brothers at Casa Buonarroti. She was able to make many connections between Michelangelo’s observation and drawing practices, which turn out to be very close to those practices of both microscopists and their artists. During the excursion to Florence we also visited the La Specola exhibition at the Basilica di San Lorenzo, and were privileged to receive a guided tour by museum curator Giorgio Strano at Museo Galileo. Seeing drawings, instruments, and objects from nature in front of us with our group of speakers, and the two research teams (Visualizing the Unknown and Visualizing Science) really helped the discussions going forward. It was very productive to see the different approaches (from museum curators and historians of art for example) and hear everyone’s questions.

What stood out for me, and what I will be using in my future research, is the understanding that the microscope was not invented at a certain day and time, but was rather developed over time, while magnifying glasses were already used to observe nature as well. This has an impact when interested in the visual tradition related to microscopy, because when we take into account the emergence of lenses as tools for observation in the 15th and 16th centuries the visual rhetoric does not start in the early seventeenth century. Rather I think that we need to look at the earlier centuries to see how nature is depicted (even though we often cannot be sure about whether or not the artists and scientists used lenses) and how these drawings and stood models for what later became microscopic images.

Background image, top: a bee on the wall in the Galleria delle carte geografiche, Vatican Museums. Foto by the author.