This page features upcoming and past events, ranging from public lectures, workshops, exhibitions and seminars.

Crawly Creatures in Context. Observing, Representing, and how to Make Sense of Them? 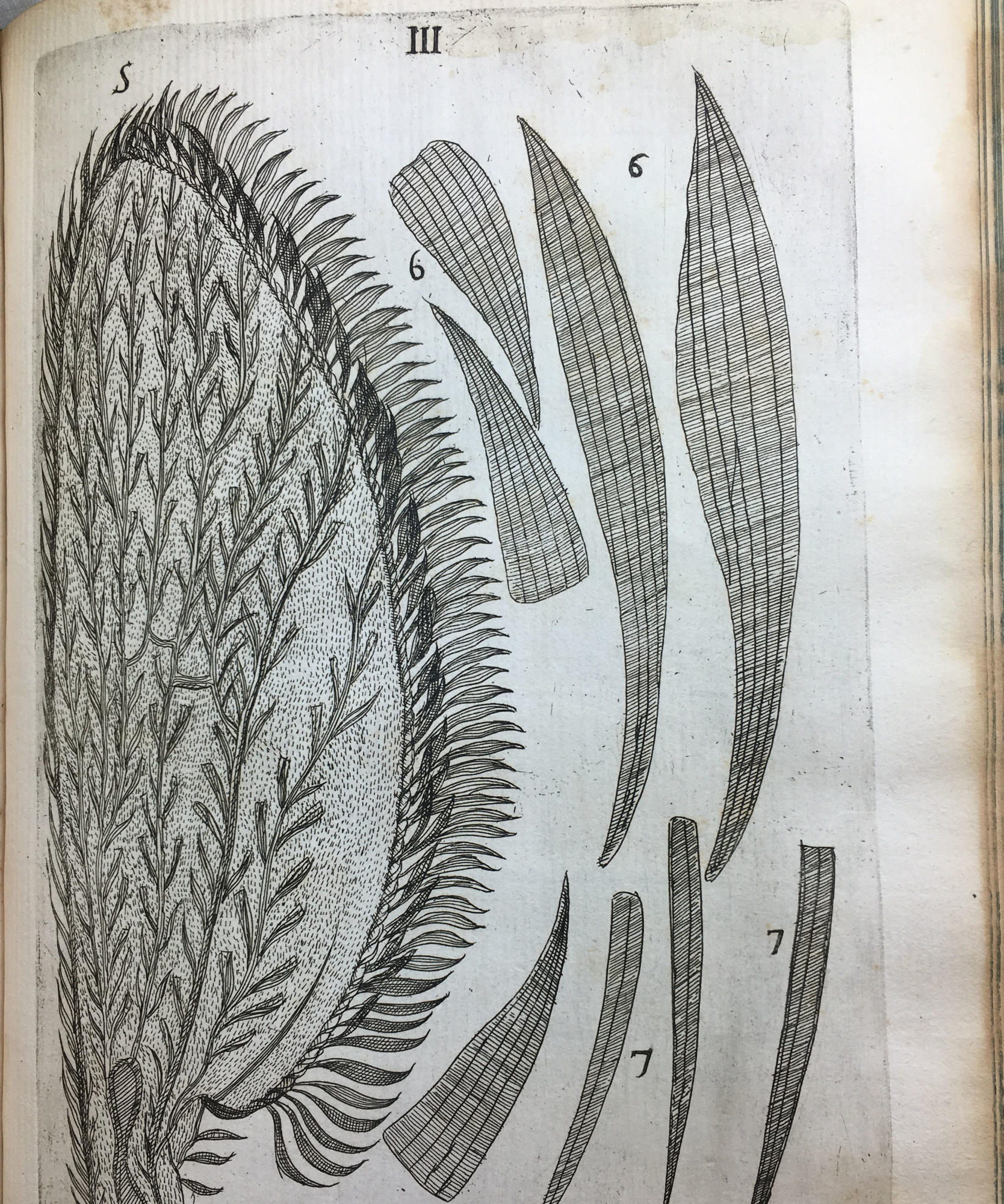 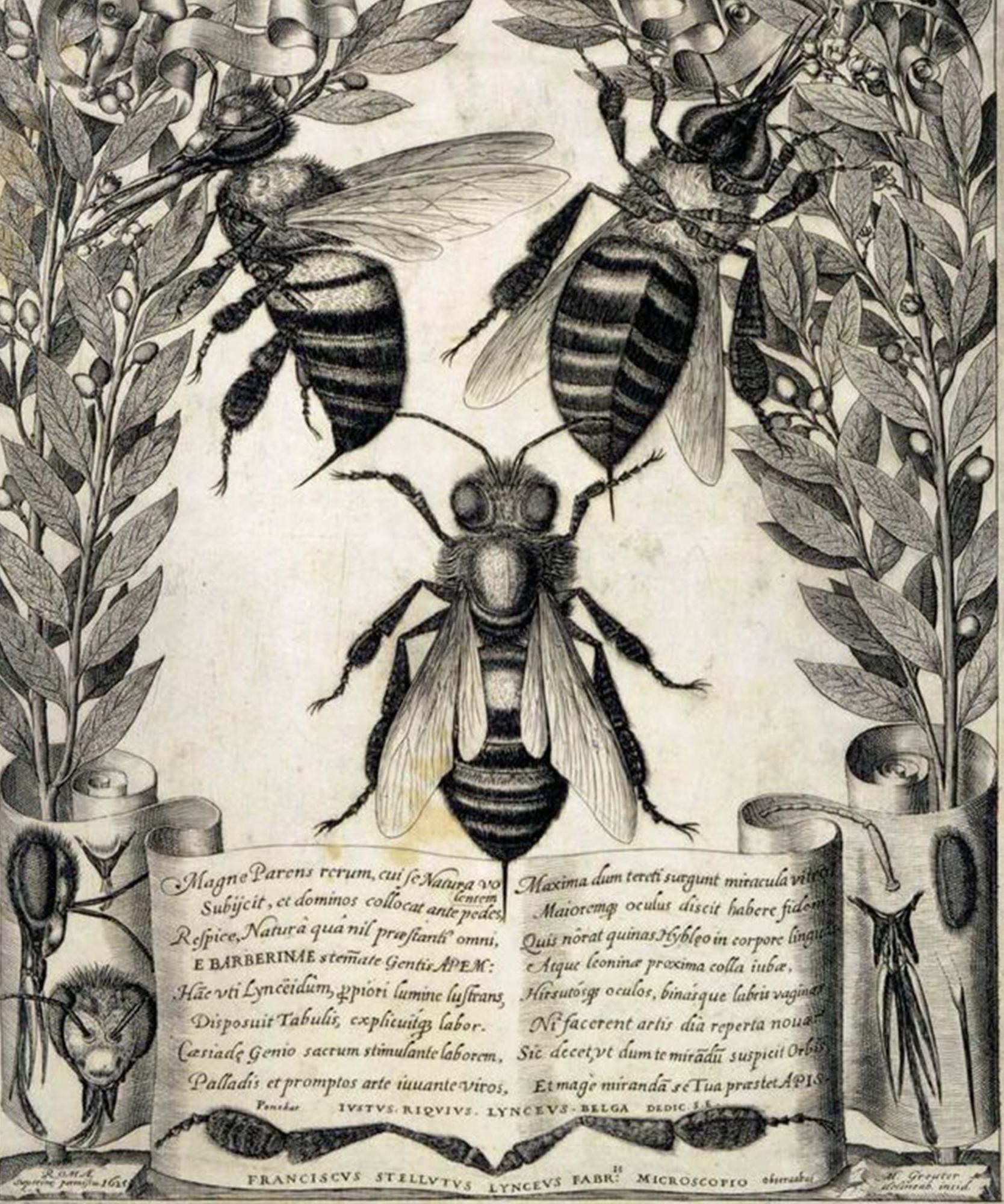 Workshop: Visual and Material Culture of Microscopy in Seventeenth-Century Italy

Taking as as a starting point the drawings and printed images that were created by seventeenth-century microscopists and their artists. In a conversation between experts on seventeenth-century lenses (in microscopes and telescopes), early modern scientific instruments, epistemic images before and after the introduction of the microscope, the Italian microscopic networks, and drawing as an observational art, this workshop aims at understanding better the visual strategies of depicting the previously unseen and unknown. 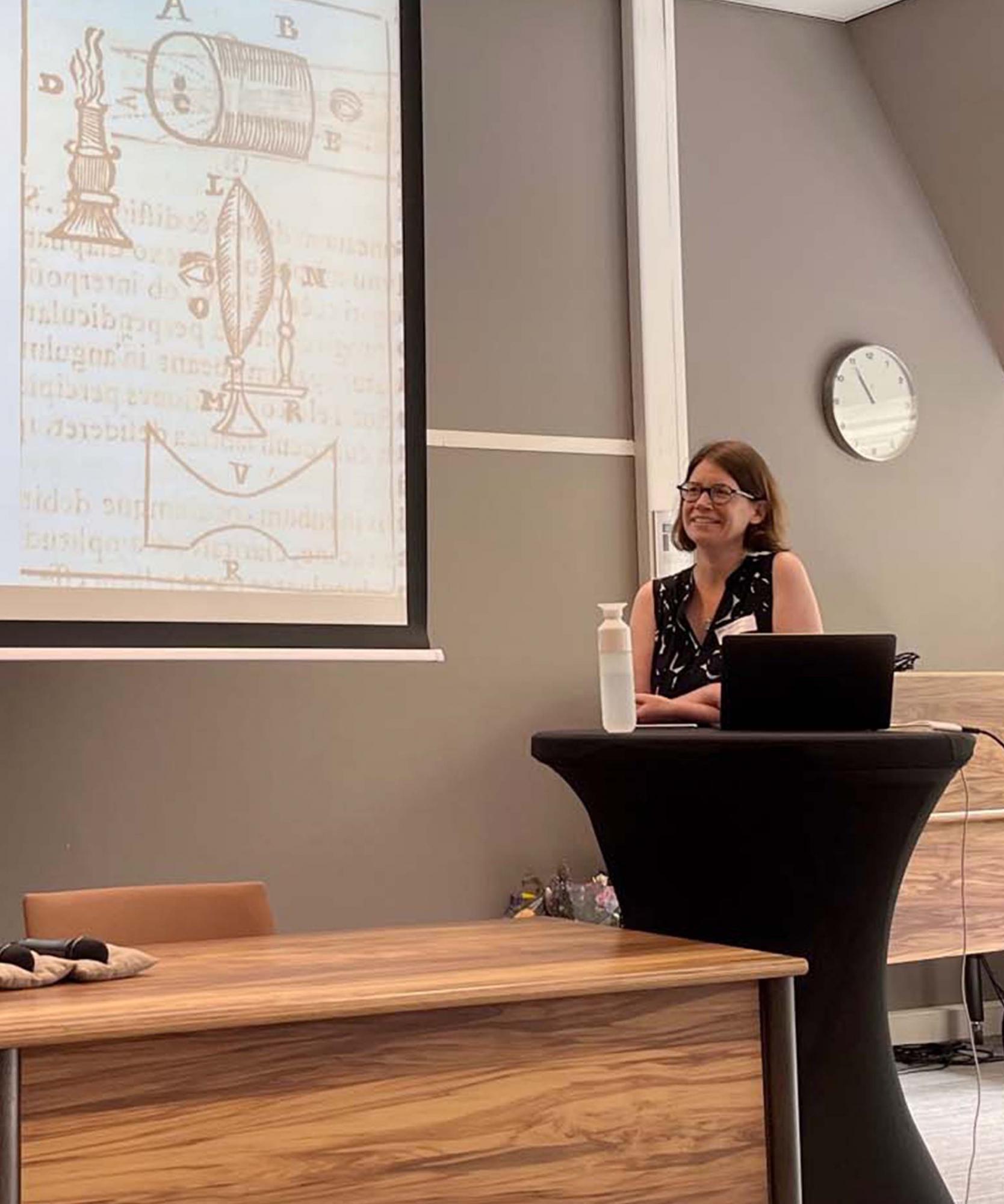 Keynote Lecture: Contested Observations: Seventeenth-Century Microscopy and the Challenge to See the Same

At the 9th Gewina Meeting of Historians of Science in the Low Countries, Sietske Fransen (BH-MPI) gave a keynote lecture on seventeenth-century microscopy. Focussing on how microscopists communicated about and compared their observations, how different magnifying instruments were made and the visualization of the micro-world. 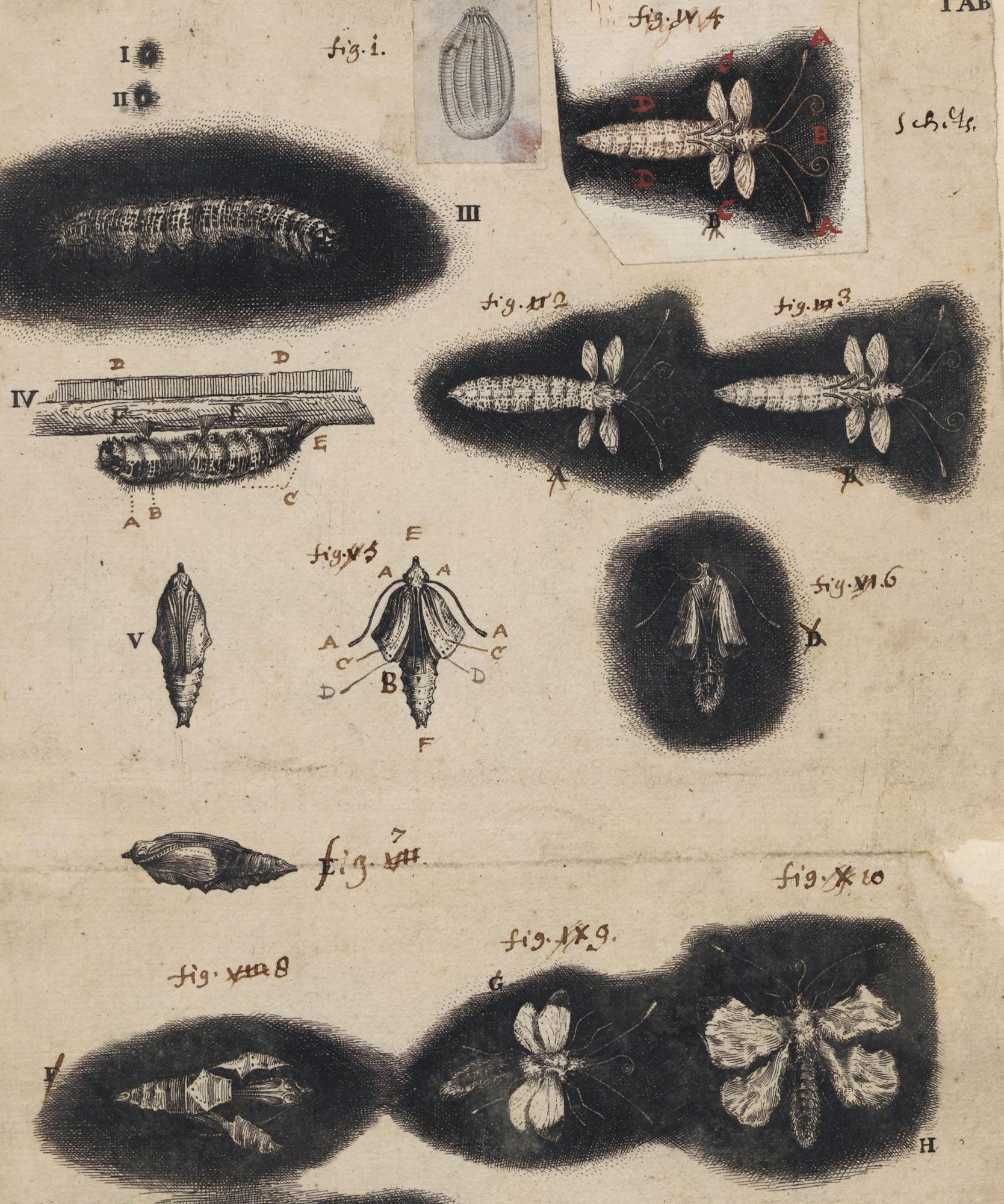 23 February 2022
This seminar was given at the Bibliotheca Hertziana – Max Planck Institut für Kunstgeschichte. After introducing Visualizing the Unknown, visiting professor Eric Jorink focussed on the interaction between various artistic and scientific strategies, as well as Dutch-Italian relations around 1670. 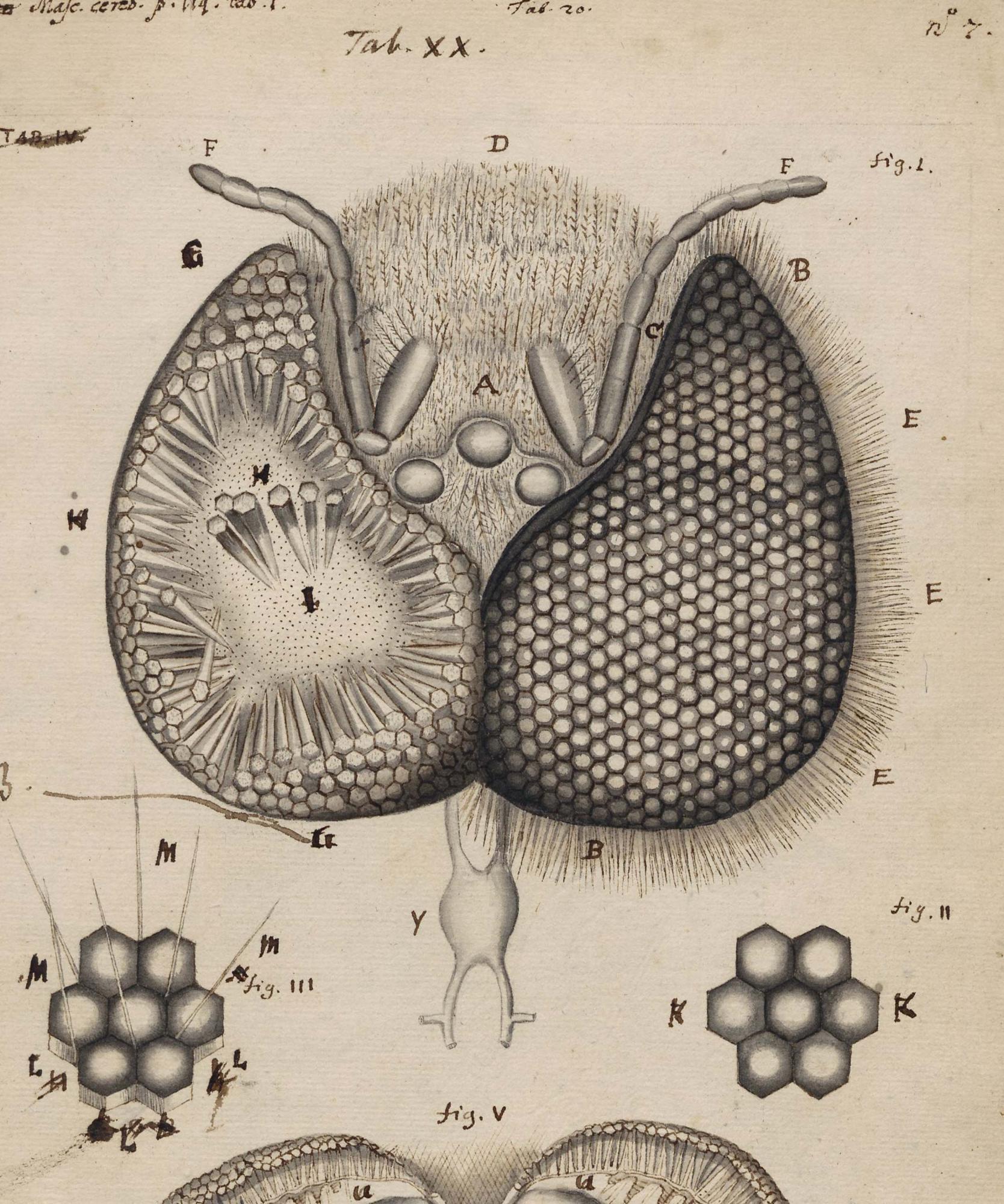 Launch of the NWO-project Visualizing the Unknown. Videos of all presentations available via: Learn More.

Now on show: Crawly Creatures. Curator Jan de Hond shows us one of the highlights of the exhibition. This table ornament features all kind of crawly creatures. They are life casts, casts of real animals! 🐍🐢🦎