At the basis of Visualizing the Unknown are the reconstructions we make of seventeenth-century microscopical observations. These hands-on sessions are the first step in analyzing the complex and multi-layered composition of seemingly self-evident images. In a lab-setting, we use original microscopes, a.o. by Johan van Musschenbroek, Giuseppe Campani, and Antoni van Leeuwenhoek, as well as the most advanced optical and digital techniques, in order to understand early modern scientific practices. Gearing between re-enacting and reverse-engineering, we will analyze processes that mostly have not been recorded or studied. How to make a preparation? How to handle your optical tool? What is the role of light? How to make sense of what you see? These are the issues seventeenth-century scholars faced.

The MicroLabs consists of a series of case-studies. The subjects we have chosen each have been studied by at least three seventeenth-century microscopists. By looking with our own eyes, and by comparing and combining their historical notes, images and instruments (or reconstructions of them), we are able to shed new light on previously understudied issues. Team-members make drawings and record observations made through original instruments on photographs and in videos. The MicroLabs are a case of learning-by-doing, providing the research-team with insights and information that otherwise would not be noticed. 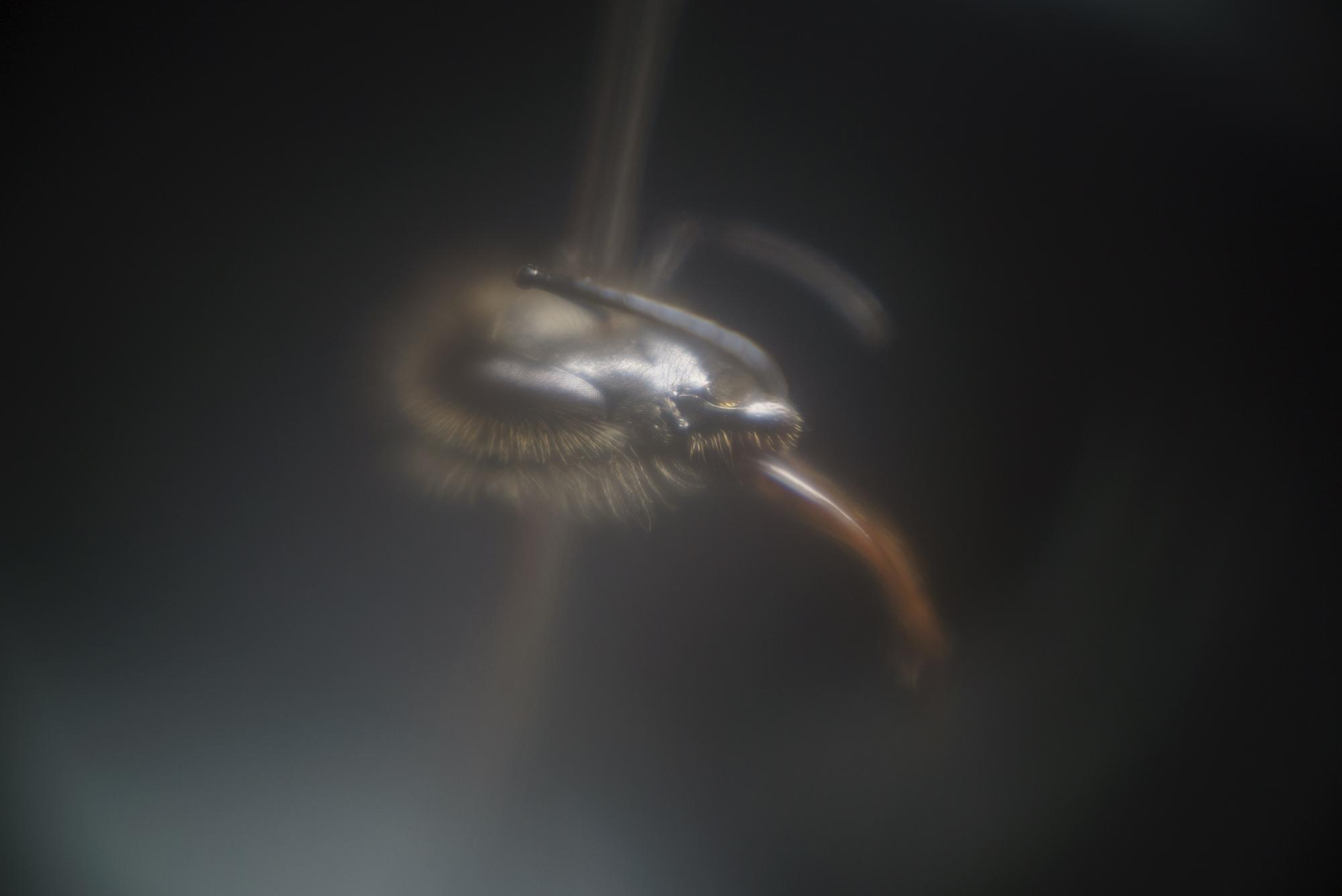 Starting with Stelluti and Cesi in 1623, the first subject microscopists put before their lens was the bee. Being a symbolic, profitable as well as easily available insect, many reports an drawings of observations have come down to us. It was evident that we should take the apis as our first session (26 September-1 October 2021). 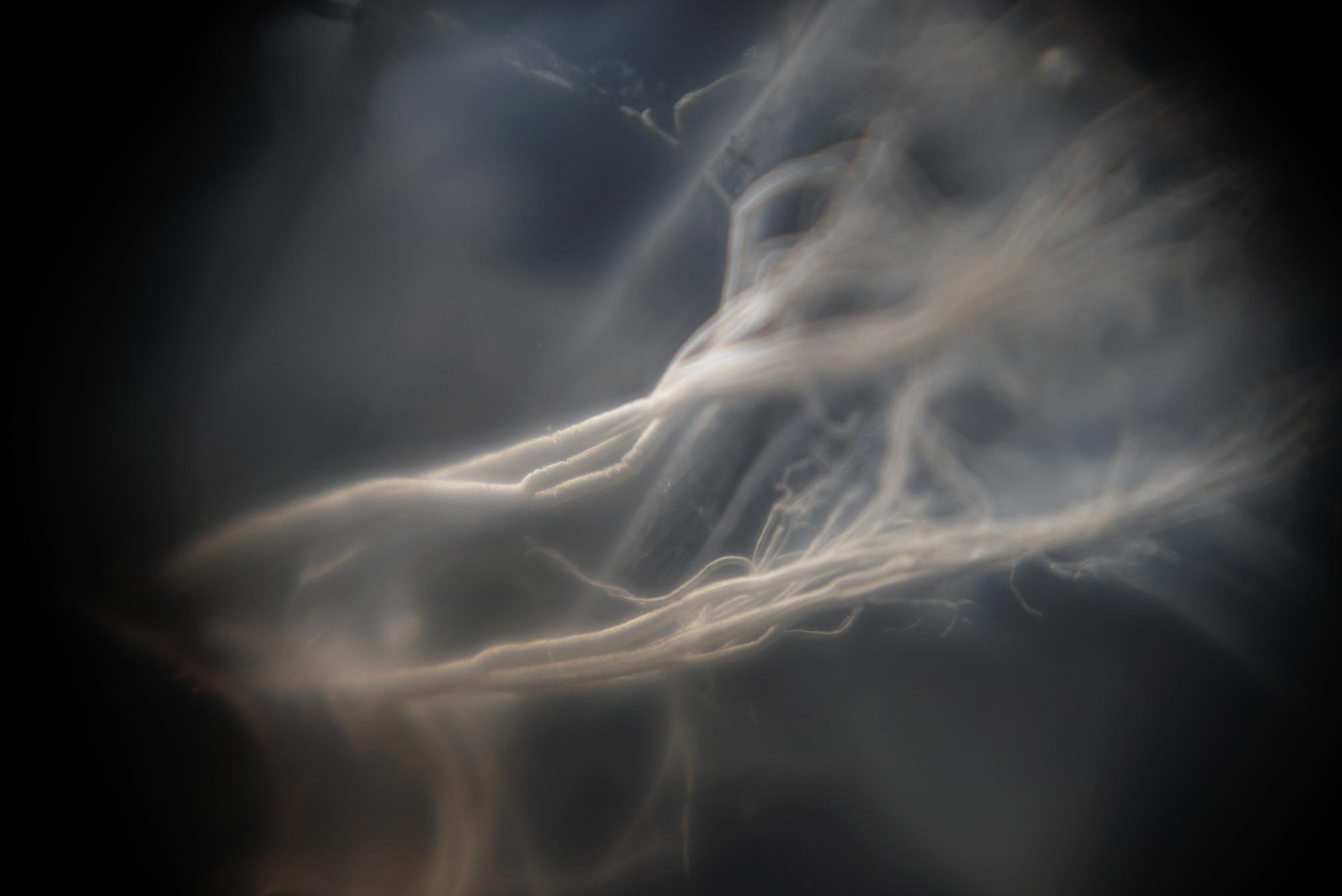 Of great economic profit was the silkworm. Bred in Europe for centuries, Swammerdam, Malpighi and Leeuwenhoek observed the creature in the various stages of its life, resulting in stunning notes and images. We tried to replicate these during our second session (15-19 November 2021). 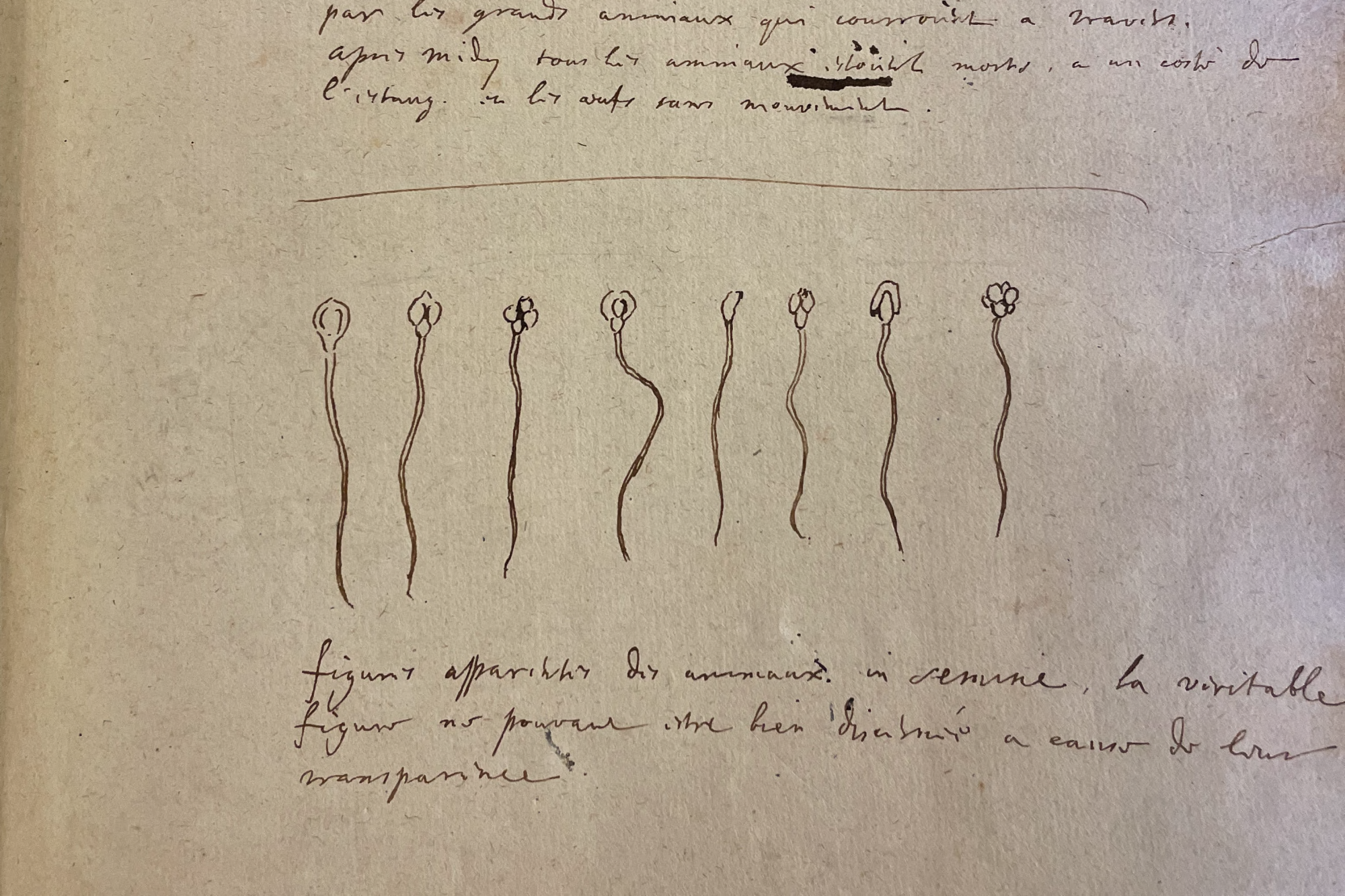 Reproduction, including human reproduction, was still not fully understood in the seventeenth century. And the use of microscopes had a decisive impact on the discovery of sperm and egg cells. In this MicroLab we thus turned to the investigation of bodily fluids, using glass capillaries to look at liquids (17-21 January 2022). 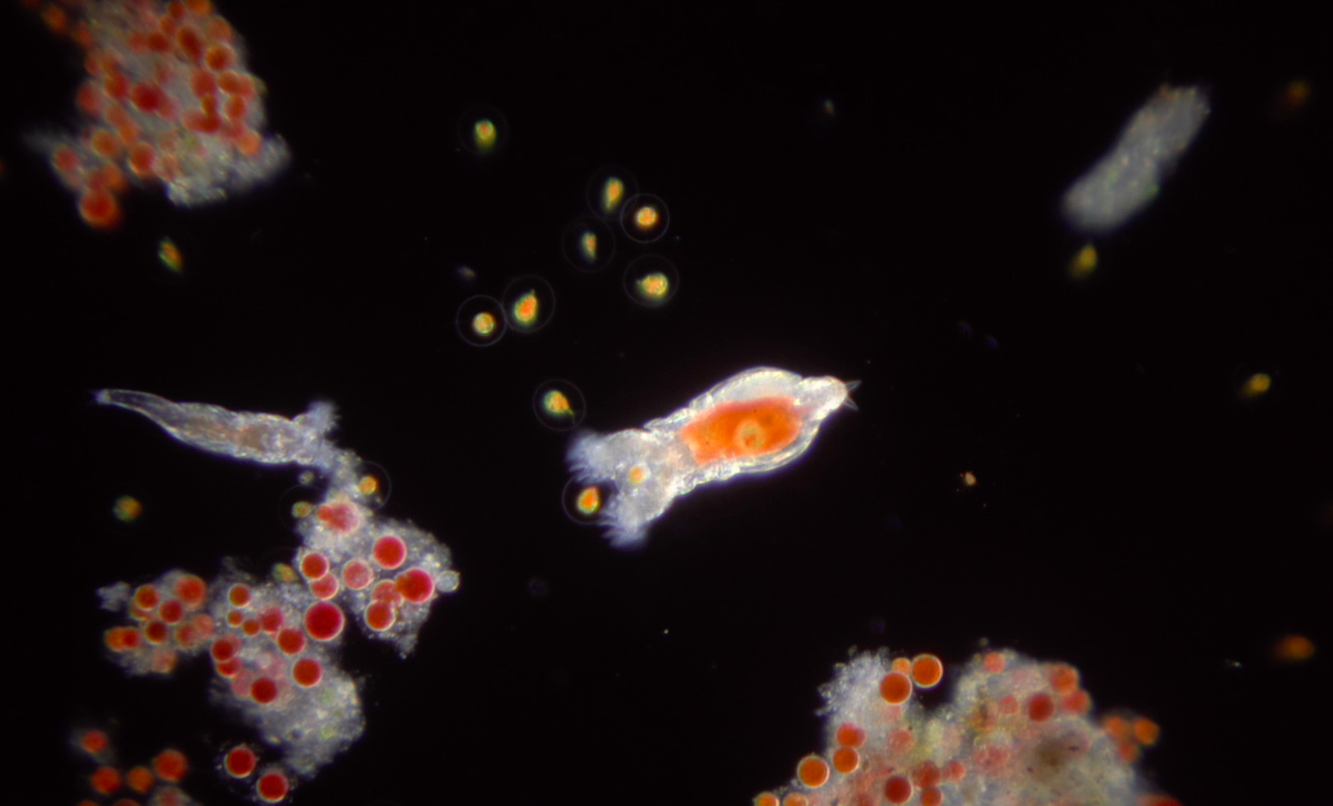 After finding moving sperm cells Van Leeuwenhoek discovered more “little animals” in liquids of all kinds, which later would turn out to be bacteria as well as unicellular organisms. How many times does a microscope need to magnify to discover these little animals, was one of the questions of MicroLab 4 (14-18 March 2022)? 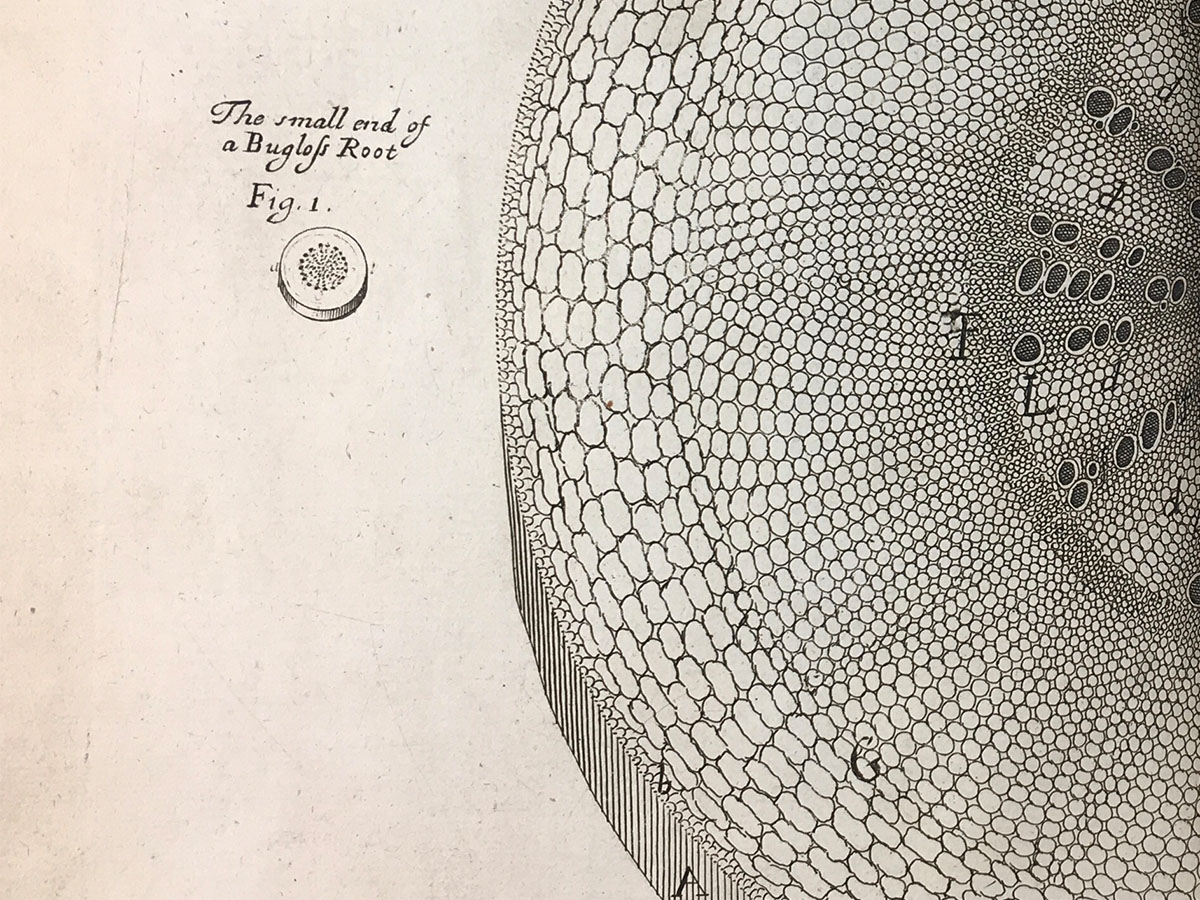 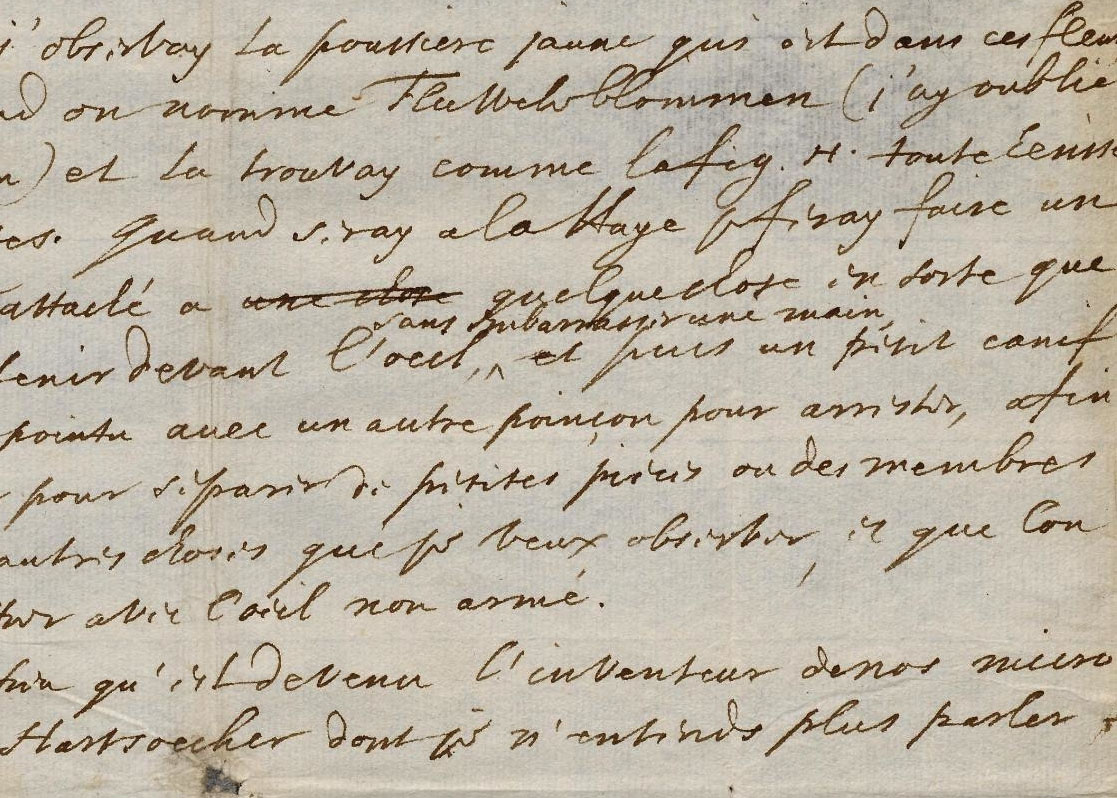 Now on show: Crawly Creatures. Curator Jan de Hond shows us one of the highlights of the exhibition. This table ornament features all kind of crawly creatures. They are life casts, casts of real animals! 🐍🐢🦎