MicroLab 2 immersed us in the heydays of 1660s and 1670s insect anatomy. After the success of Robert Hooke’s wonderful depictions of lice, fleas, and spiders in Micrographia (1665), protagonists such as Johannes Swammerdam, Marcello Malpighi, and Antoni van Leeuwenhoek set out to reveal the inner structures of crawly creatures through microscopic means.

The microscopic study of insects aligned with the search for a universal blueprint of nature, implemented to perfection in even the tiniest animals. If the key to insect metamorphosis were to be found, this would prove the microscope’s potential as a philosophical tool. Insects had been largely ignored in the preceding centuries, but now proved to have a lot in common. Analogy abounded. After the Royal Society commissioned a study of the silkworm in 1668, this creature became a common research subject for many of our microscopic protagonists, and a pars pro toto for insect anatomy as a whole.

But anatomization practice proved capricious. The abundance of detail that the anatomization of insects presented, forced microscopists to make choices, not to the least in the representations they communicated about their discoveries. Increasingly, images came to depend on the message they intended to convey. Published discoveries aimed to present generic truths, but the individual observations these microscopists based their reports on were volatile, dynamic, and highly dependent on microscope types and lighting and preparation conditions. Practical details became a troubling issue, which made the sharing of operating conditions an urgent matter. Insect anatomy turned microscopy into a playground for methodological and representational innovation.

What MicroLab 2 therefore confronted us with, was the huge importance of tacit preparation knowledge in 1660s insect anatomy. Challenging because of its undocumented nature, MicroLab 2 soon showed us the power of the reenactment approach. Our entomologists Hans and Frank guided us behind the scenes and showed us the unwritten rules of insect anatomy. They showed us how making preparations still mostly involves getting rid of the fat of an insect, that each specimen maker has his preferred set of scissors. And that nature helps us in organizing the intestines of a silkworm by giving each organ an individual, distinctive colour. 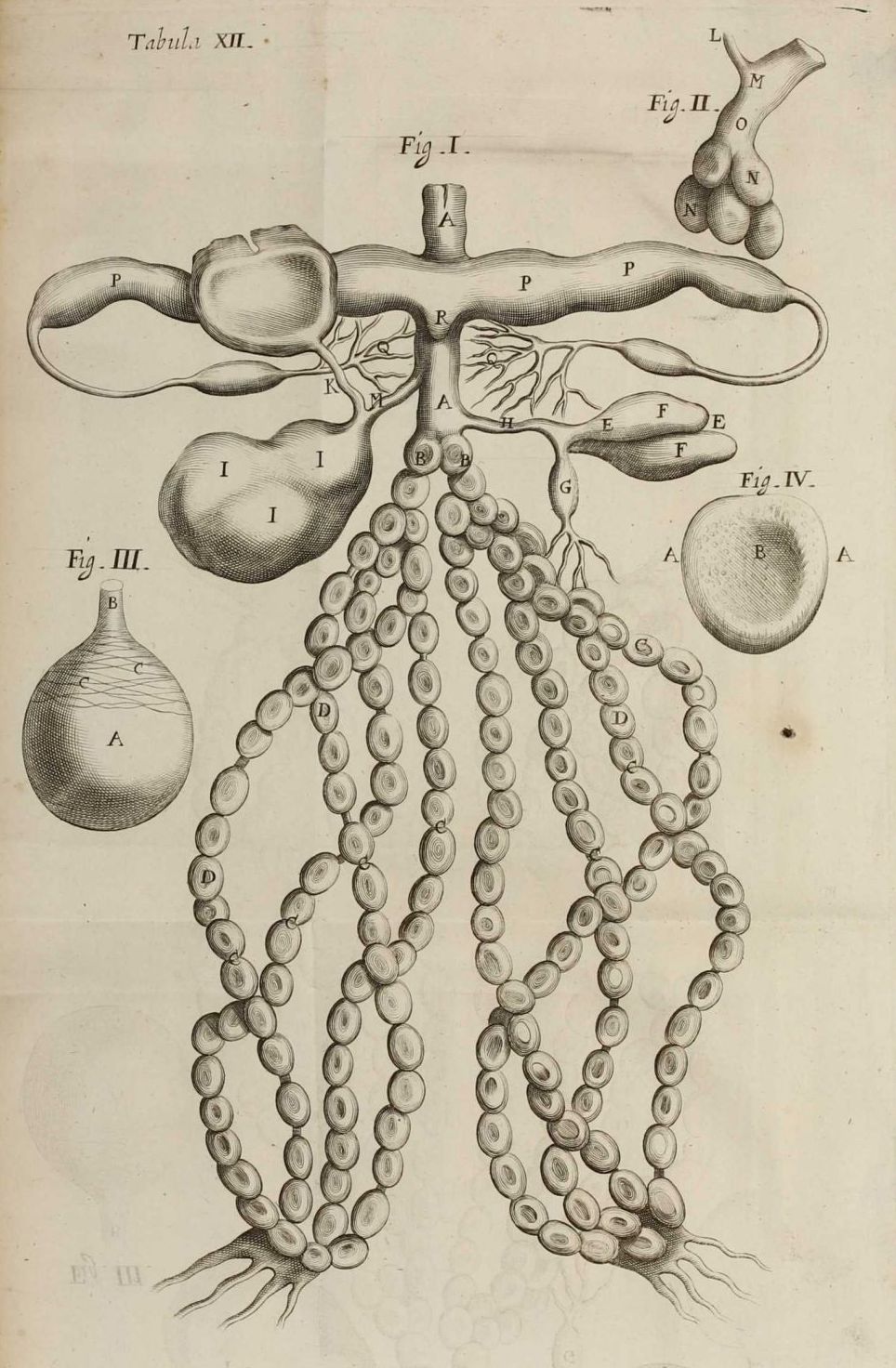 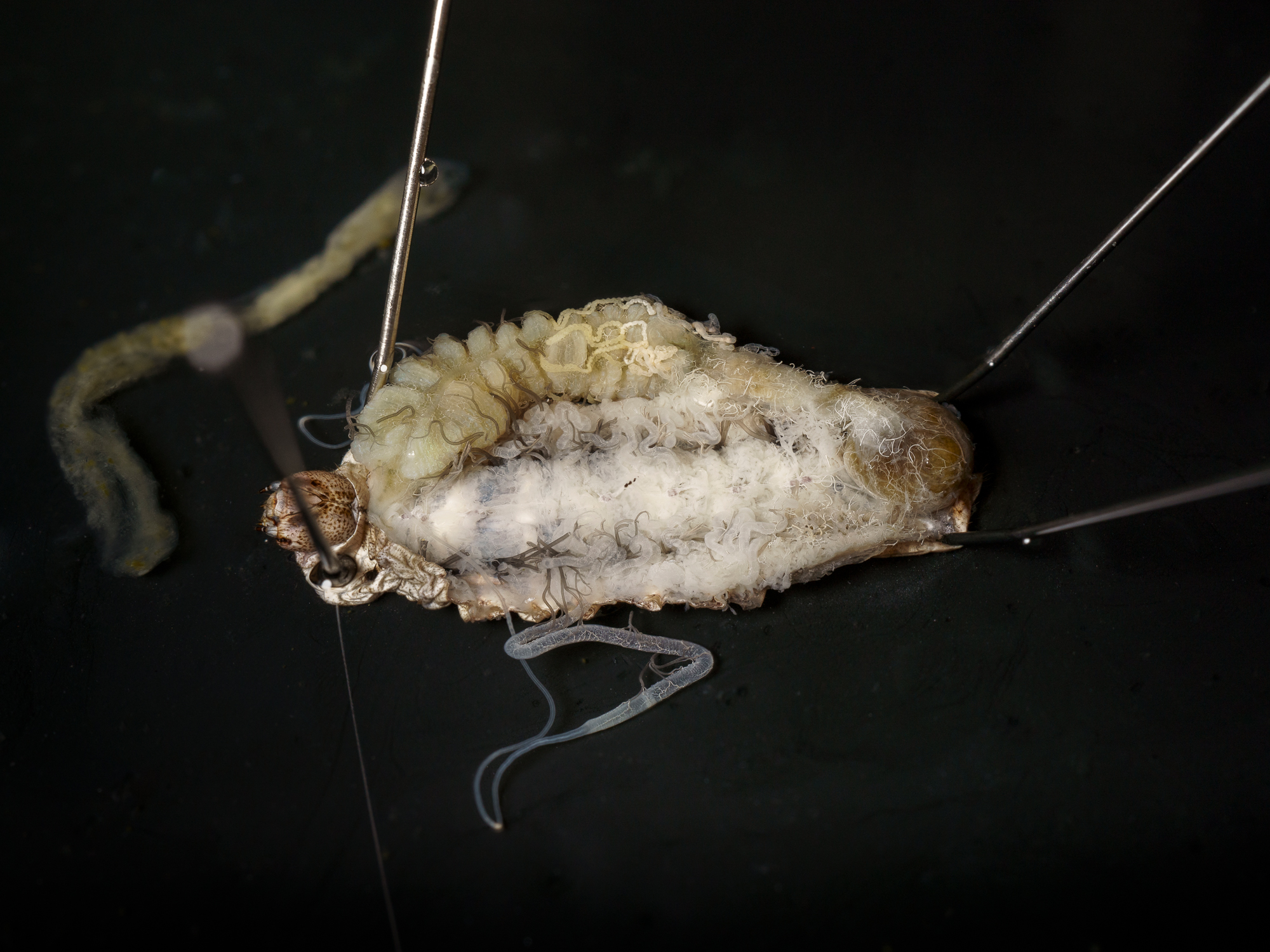 Dissecting a silkworm during MicroLab2 at Rijksmuseum Boerhaave. Photo © Wim van Egmond for Visualizing the Unknown.