Van Leeuwenhoek’s 1676 discovery of animalcules in rainwater changed the course of 17th-century microscopy. Later pinpointed as the birth of microbiology, for sure, all over Europe the news of these observations aroused curiosity, and set the stage for high-magnification microscopy.

For our research team, there were ample reasons to revisit these observations. Were they a mere chance discovery? Did they come about from an unending curiosity, or a lack of theoretical bias? Or did better quality lenses have anything to do with it? Armed with the highest-magnifying preserved Van Leeuwenhoek microscope, kindly made available to us by Utrecht University Museum, we set out to revisit the context in which these groundbreaking observations took place.

Looking at fresh samples of water from the Berkelse Meer, and organisms cultivated in rain and pepper infusions, we soon found ourselves immersed in the beauty of this microworld. Even to a 21st-century observer, witnessing these alien lifeforms is perplexing and at times emotional. Aided by a close reading of Van Leeuwenhoek’s reports, we got a better grasp of the challenges present in describing these observations in a letter, and making sense of this alien, diverse, but above all: lively, microworld.

In this MicroLab we paid particular attention to the reception history of animalcule discoveries. Observing these creatures is one thing, but how does one convince one’s peers of these observations, and how do they become undisputed findings? Van Leeuwenhoek’s animalcule observations were initially met with skepticism, but were soon reproduced in London at the Royal Society, in Italy, but also around the corner with the Huygens brothers in The Hague. What did it take to communicate the methods for observing animalcules in the 17th-century Republic of Letters? How much does observation depend on practical procedures? And what role could, and did, images play in the diffusion of the news about little animals? 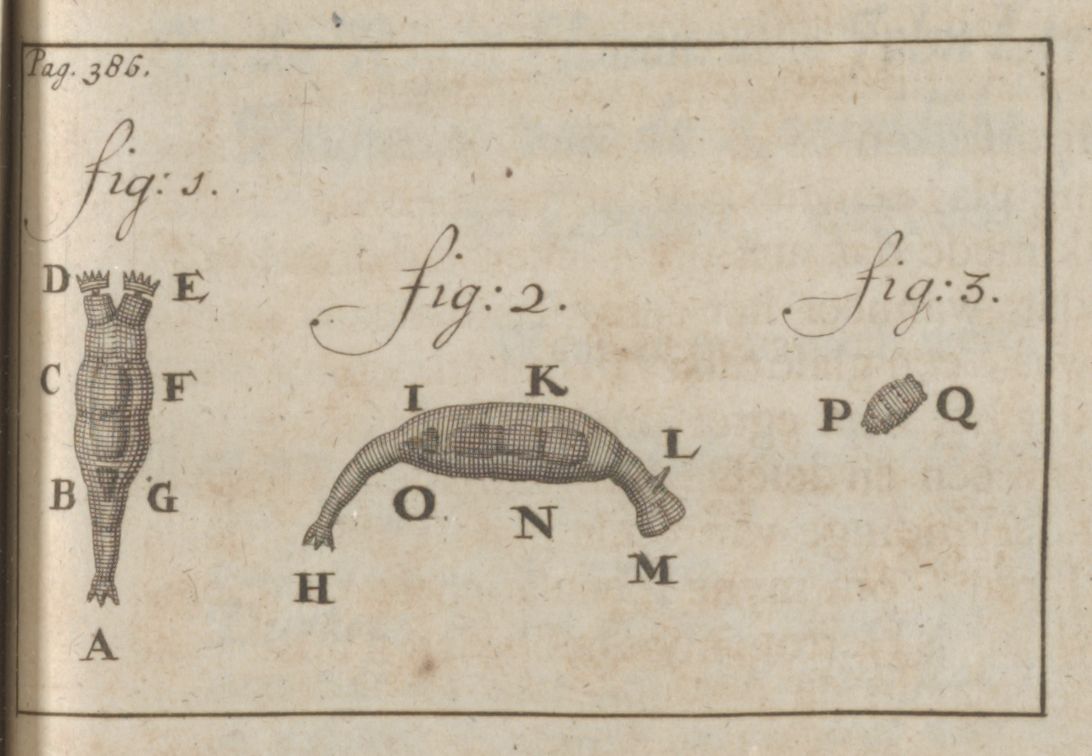